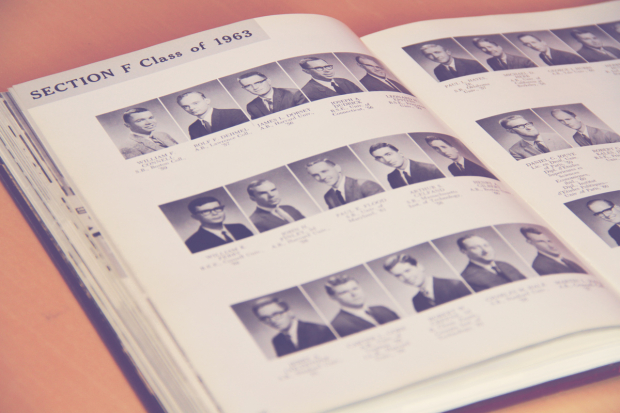 The debate about which class is the Harvard Business School’s most distinguished is one that will never be resolved. But the Class of 1963 has some valid points to make in its favor.

With more than 600 students in seven sections, the 1963 class was the first to admit women to the full-time MBA program. After graduation, this class also launched a long list of distinguished careers, including a two-term governor of Washington state, a U.S. senator from Pennsylvania, and several CEOs of Fortune 500 corporations.

Perhaps the most significant accomplishment of the class, however, came 38 years after graduation when a small group of alumni formed Partners of ’63, a nonprofit dedicated to the improvement of public education in the United States.

Since its founding, Partners of ’63 has provided more than $10 million in funding and hundreds of hours of business counsel for seven programs. For instance, in 2003 Partners of ’63 began working with DonorsChoose.org, an online fundraising resource for individual public school teachers. Another initiative, the Public Education Leadership Program, sends leaders of public schools through an intensive management program at the Harvard Business School.

No other Harvard Business School class has undertaken a pro bono venture so professionally organized and well financed. Its success brought one class member to come to this conclusion: “If I knew then what I know now, we would have started even sooner.”

Chapter 10:
Life's Lessons
Next Chapter
Back to Top